During this time, all of our services remain available. We have virtual appointment options available by request. We will also provide in-home estimates using all our protective measures to ensure your safety. Contact us today!
Free Quote

What Is a New Construction Window?

When researching or shopping for windows, you as a homeowner are likely to encounter a lot of unfamiliar terms. One phrase it’s important to understand is “new construction window.” In this short article, we’ll explain what a new construction window is, and when it’s an appropriate choice for your home project.

Replacement windows, on the other hand, uses the existing frame and trim. It lacks the nail fin because it instead screws into the frame jamb without having to strip down to the studs. Even though the raw cost of new construction windows is comparable to replacement windows, when factoring in the more extensive nature of new construction labor it is usually less expensive to install replacements. This is especially true for homes with masonry exteriors because this material is more difficult to remove and replace than siding.

When to Choose New Construction Windows

There are situations where it makes more sense to opt for new construction windows, however. The first is if the wall framing is exposed for a reason besides window replacement, such as a new addition being added or if you’re redoing the siding or exterior. Take advantage of that opportunity because it’s the easiest time to install new construction windows. It also allows the installer to put new insulation around the window and make sure that the drainage plane of the wall–the way water is channeled down and away from the building to prevent damage and mold–is not compromised.

In conclusion, there are some real advantages to putting in new construction windows if you’re either willing to have the extra work done on the exterior or if you incorporate them into planned renovations that include exterior stripping. Alternately, it may be necessary if the window frames are damaged. However if cost is your main issue and the existing frames are in good condition, or if you really don’t want to disturb your home’s exterior, the relative ease of replacement windows may be the better route for you.

If you’re in the Atlanta, Marietta, Georgiaor surrounding areas and would like to know more, or to get a FREE no cost, no obligation, absolutely no-pressure estimate give us a call.

No one has commented yet. Be the first to post one!

Let’s Get You A Free Quote 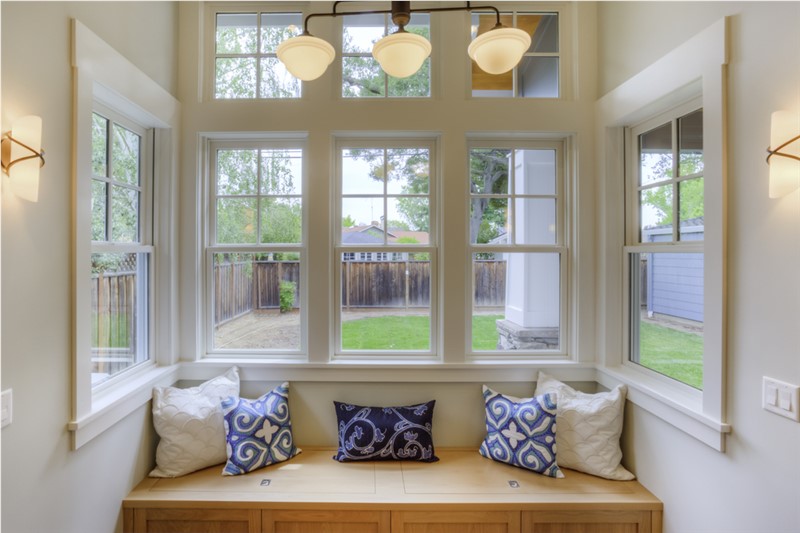 What Is a New Construction Window?

Which One is Best for You – Double-Hung or Single-Hung Windows?

The 6 Most Popular Window Styles